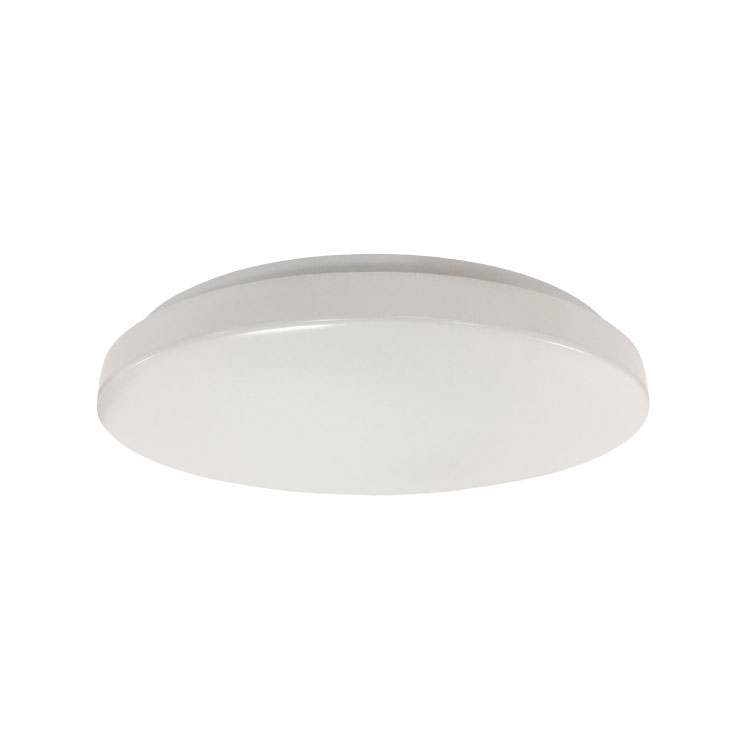 LED bricks Light is a stylish and innovative way to light your home. These bricks are designed using LED lights that need to be powered by electricity. They help in saving energy and can last up to 100,000 hours.

LED brick lights have a number of benefits for homeowners. They can be used in a number of different ways, from lining walkways or driveways with lights to lighting your garden at night. The installation process is simple and can be done by anyone who has basic tools and knowledge about electrical installation work. To get started, all you need is an electric drill, screwdriver, wire stripper, pliers, wire cutter, and the LED light strip kit that you want to install!

LED bricks Lights are used in many different places. They can be seen in public spaces like concourses, retail stores, hotels, and airports.

LED lights are made up of an LED panel and a diffuser lens which is placed in front of the panel. The LEDs in the panel emit light when electricity is passed through them. The lenses that are placed on top of these panels create a uniform spread of light across the entire face.

LED Bricks lights produce light by using small LEDs that produce less heat than traditional lamps do. This makes them more energy efficient than other types of lighting fixtures.

However, LED bricks lights make it easy to create the same effect with a lot less effort. They come with a small LED light strip and adhesive tape which you can attach to the wall of your room or any other surface you want them to be on. All you need is a power outlet that’s close by and an extension cable if you’re going for something that’s more than 10 feet away from the power source.

For a while now, people have been using LEDs to light up their homes. These lights are efficient and save on power consumption too. But they can be expensive and difficult to install.

LEDs are a very good option for your home because they last a lot longer than other light bulbs and they use less energy.

LED lights can be used in many different ways. They can be fixed to the ceiling, installed on the walls, put into lamps, or put into fixtures that you might already have in your kitchen or living room.

This article is a summary of how LED lighting works and how it can help you save money on your electricity bill.

So, what is the point of turning off the lights in a room? To save energy, right? But what if we could use an alternative source of light that allows us to still see without needing to turn on the lights?

LED brick lights are different from regular bricks because they provide light for a longer time. This means that you won’t have to turn them on as often. And because they last longer, they’re also more cost-efficient.

LED light bulbs are very popular due to their energy efficiency and brightness. They are also much longer-lasting than other light sources such as incandescent or fluorescent. The downside is that they can be quite costly to buy and install, especially when compared to the more traditional option of installing a regular light bulb.

The LED brick lights illuminate in a similar way to traditional light bulbs, but the LEDs in them create the effect of a continuous beam of light instead of just emitting from one point in space. This makes it possible for them to spread the light around and create a more uniform lighting effect for your home or business.